On sun filled summer days, there is no wonder that Hedd Wyn was a reluctant soldier, he was happy at home, he enjoyed the harvest, and he thrived with a pen. A self taught poet that mastered the hardest lines of Welsh poetry, (the cynghanedd) from the tender age of twelve, there is no wonder that he ultimately won the biggest prize in Welsh literature, the National Eisteddfod Chair. However unknown to the thousands in attendance at the Birkenhead National Eisteddfod, six weeks before the Archdruid announced his pseudo name 'Fleur-di-lis' on a stage on the outskirts of Liverpool. Hedd Wyn had been shot in the stomach and passed away under the fireworks of bullets in a field far away from his own.

Yr Ysgwrn is not your typical Welsh farmhouse. the history and symbolism that the place represents is one of the main reasons the Snowdonia National Park Authority bought it in March 2012. The home reflects a period of social, cultural and agricultural history at the turn of the 20th century. Hedd Wyn's life and death are representative of an entire generation of young men from Wales, Britain and Europe, who gave the ultimate sacrifice during the First World War.

Conservation of Yr Ysgwrn in Snowdonia National Park was among the winners of the European Heritage Awards / Europa Nostra Awards 2019. 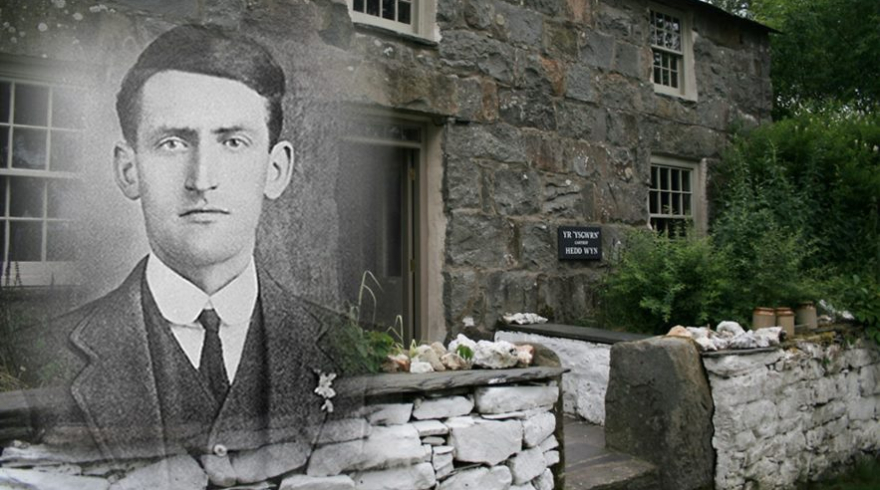 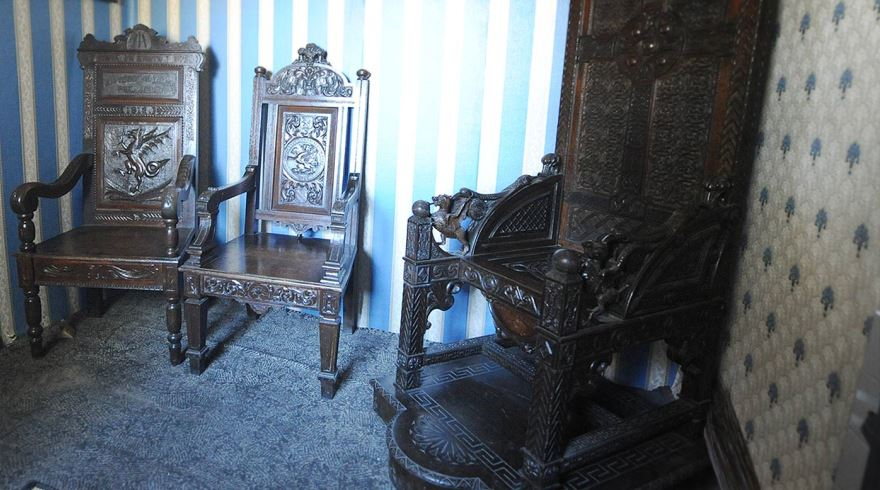