A short narrow-gauge rail ride from Porthmadog takes you to a Heritage Centre and Engine Sheds, packed with exhibits and displays on North Wales’s railway and industrial heritage. There’s also a second rail ride – this time on a miniature railway with tiny seven-inch gauge.

It’s a charming little railway, run by passionate volunteers. The Heritage Centre has won awards for its child-friendly hands-on approach – climb into engine cabs, sit at the controls, watch a video that shows you what it’s like at 600 degrees inside a boiler. 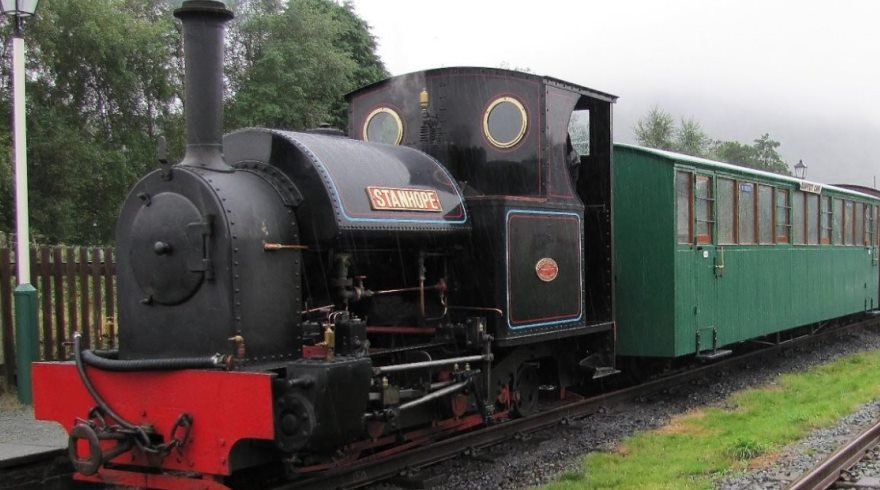 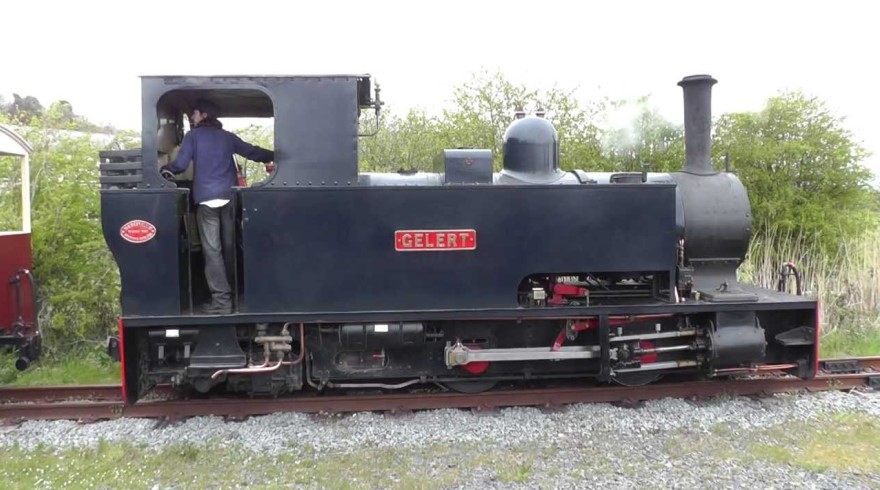