Gorseddau quarry in Cwmstradllyn had been worked on a small scale since 1836 but was actively developed from 1854. An ambitious multi-storey water-powered off-site slate-slab mill, Tŷ Mawr Ynysypandy was constructed, on the pattern of a foundry but looking more like a ruined abbey church in its mountain setting, and a railway laid to the harbour at Porthmadog. The railway and probably Tŷ Mawr Ynysypandy, were designed by Sir James Brunlees, who was responsible for the Sao Paulo Railway in Brazil, the Mont Cenis Summit Railway, the Mersey Railway and many others, but the mill was erected by the local stone mason, Evan Jones. 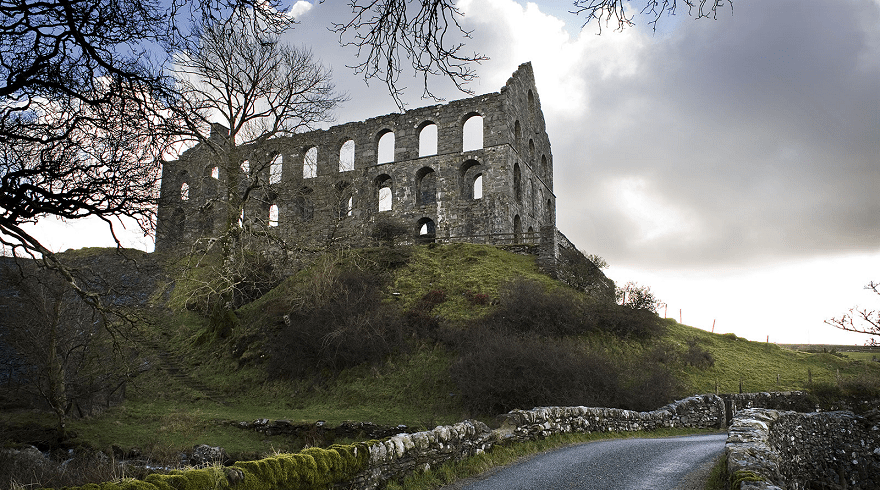 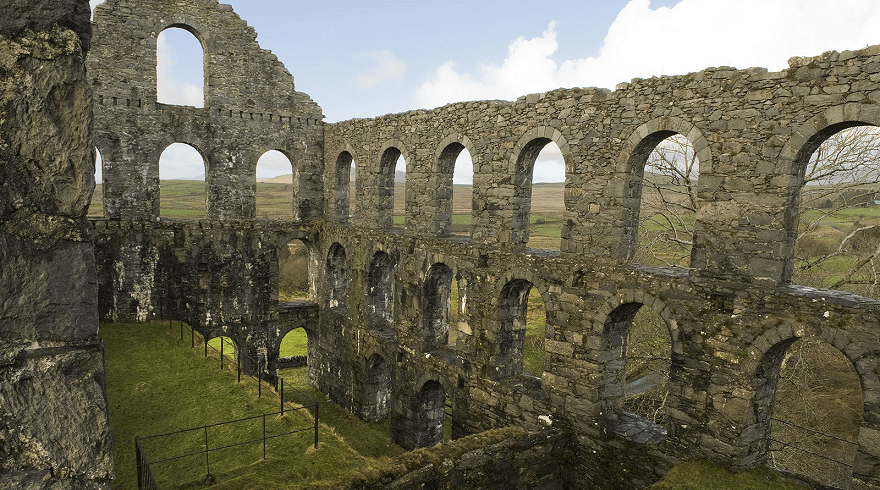 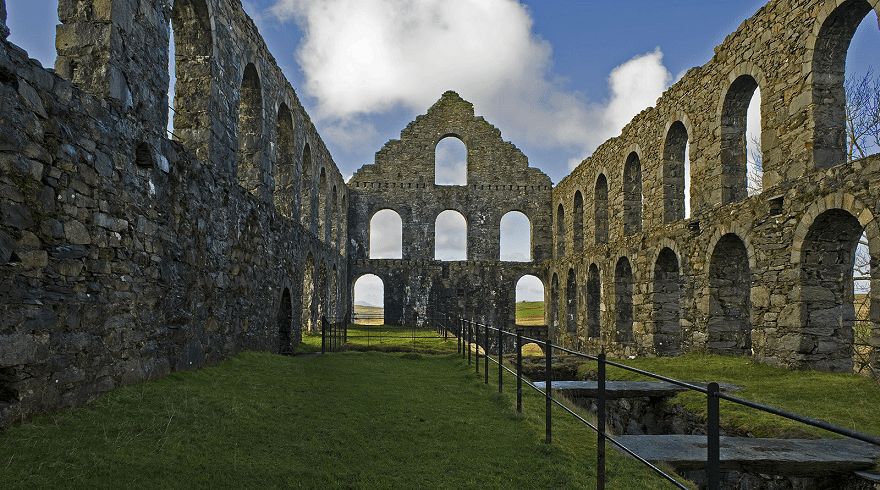 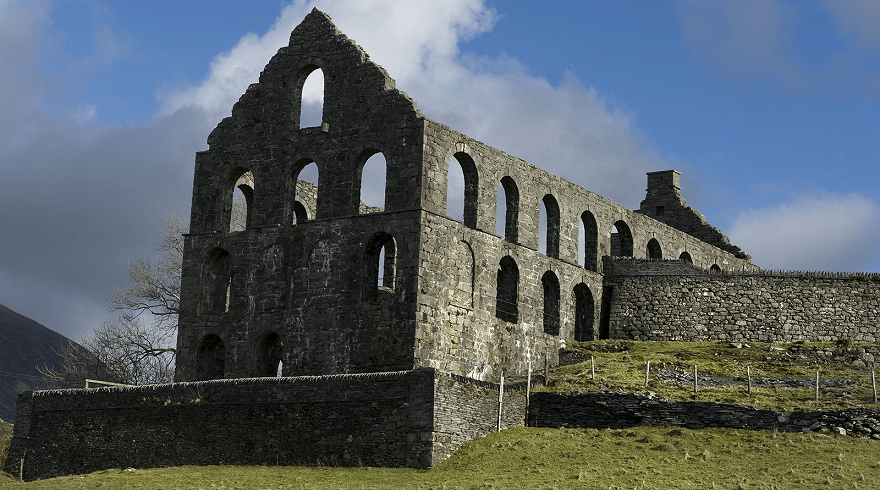 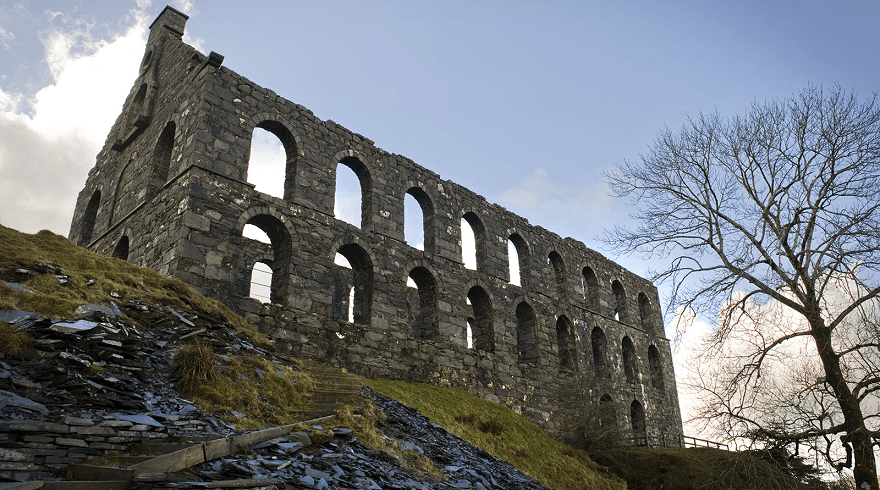