There are extraordinary views of the Llŷn Peninsula from this unusual little village. Trefor developed thanks to the local granite quarry. Its small harbour became extremely busy in the days when the granite was shipped to all over Europe. The beach, a mix of sand and pebbles, is mostly sheltered, though it does receive winds from the north-west. Trevor’s pier – built during the granite boom years and now a popular spot with fishermen – extends into the sea for about 650ft/200m. Nowadays, the inner harbor is mostly occupied by pleasure boats. Close by, at Clynnog Fawr, there’s the ancient Church of St Beuno, a major Llŷn landmark on the Pilgrims’ Route to Bardsey Island. 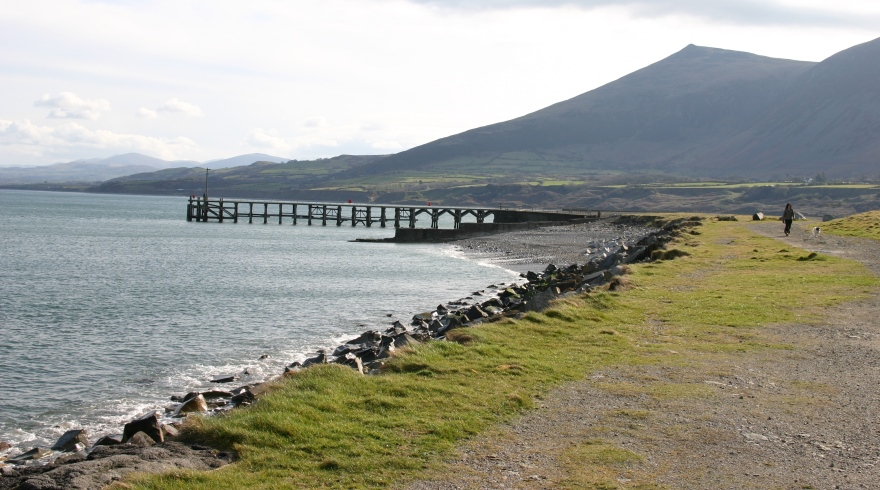 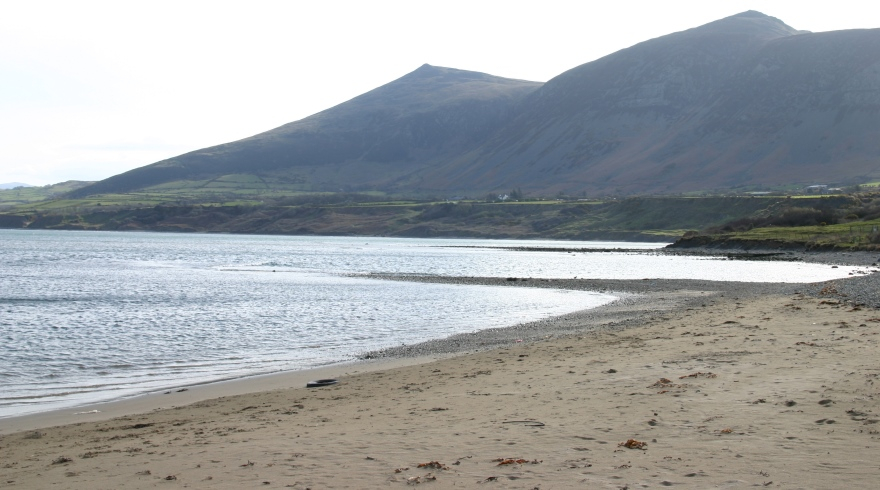 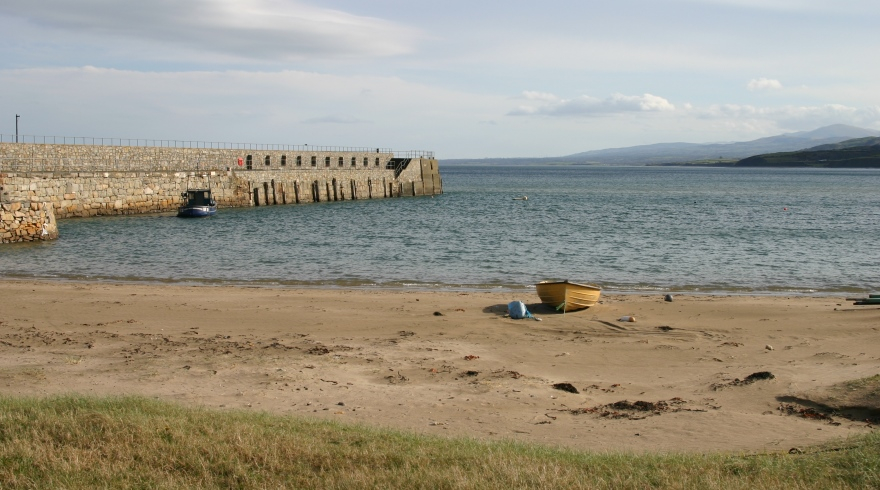 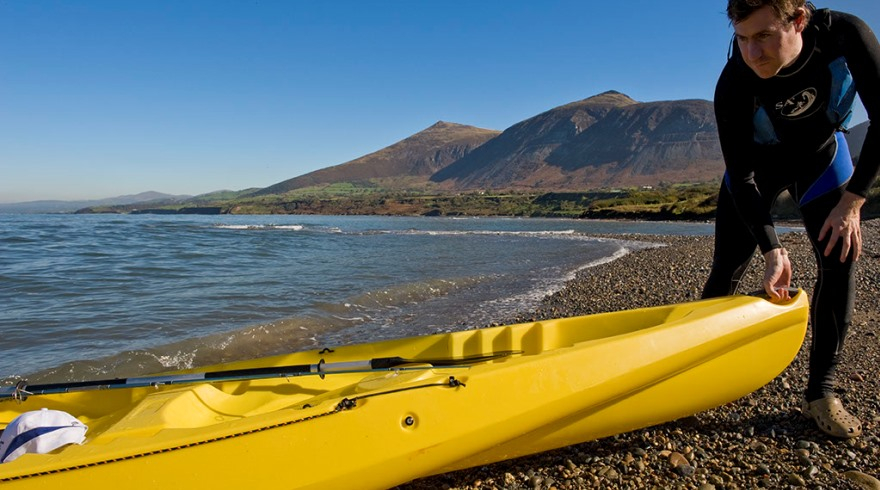 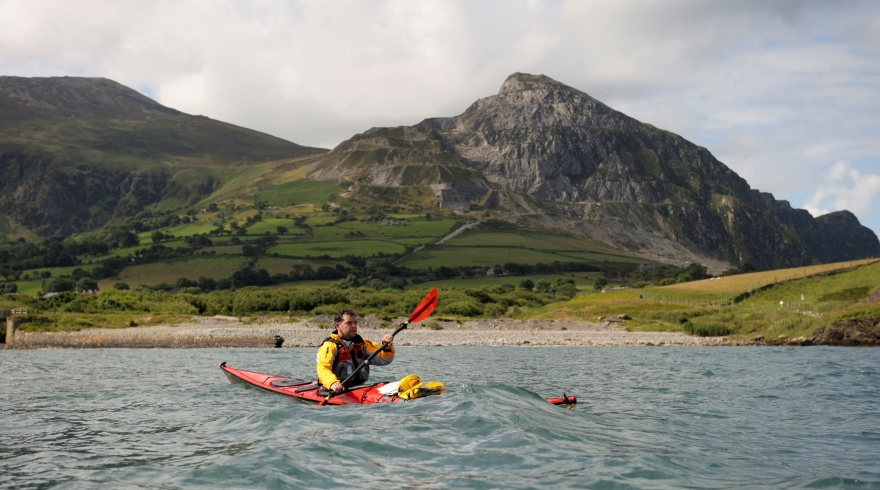