Porthmadog’s bustling harbour was even busier 150 years ago. Discover the reason at this museum, which tells the story of the port’s shipbuilding and slate exporting heyday. Appropriately enough, it’s housed in the quayside’s last remaining slate shed.

Seafaring and the sea runs through Porthmadog’s salty veins. The museum tells you why the port’s Western Ocean Yachts were renowned for their combination of elegance and seaworthiness. Round everything off by hopping on board the narrow-gauge Ffestiniog Railway to trace the journey of slate from mine to port.

The Museum has been honoured with the Queen’s Award for Voluntary Service, the highest award a voluntary group can receive in the UK and is equivalent to a group MBE. The award was announced in the Birthday Honours List on June 2nd 2019. 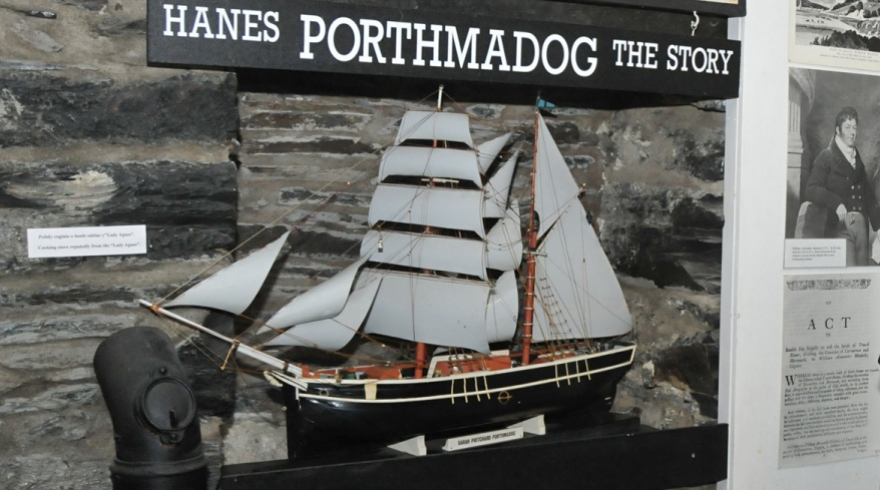 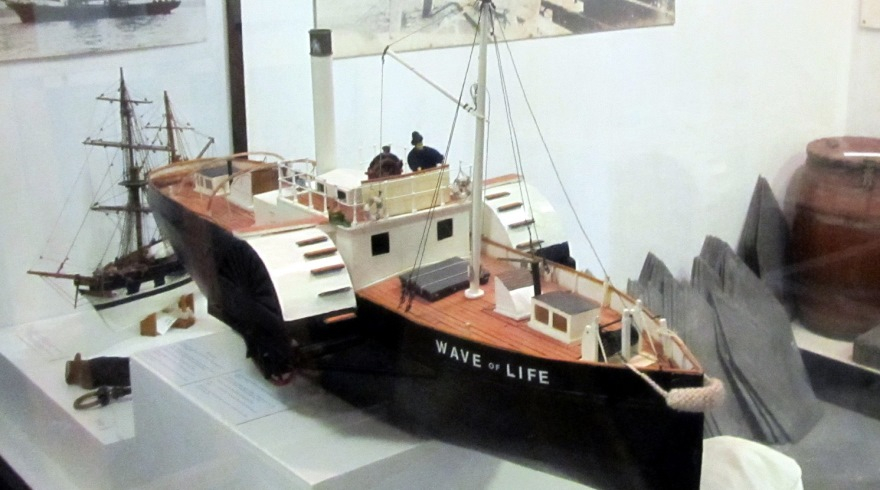