We have a lot to talk about. For starters there’s the Snowdonia National Park, at 840 square miles one of the biggest in Britain. It also gives you a big high – Snowdon, at 3,560ft (1085m), is the highest summit in Wales and England. If you’re more of a sand-between-your-toes kind of person there’s coastline too – hundreds of miles of it along Cardigan Bay (part of the Snowdonia National Park) and the Llŷn Peninsula, designated an ‘Area of Outstanding Natural Beauty’. So we don’t just serve up rocky mountains. You’ll also find green hills, rushing rivers and valleys clothed in ancient oakwoods, and a coastline of sublime estuaries and secluded bays, dizzy headlands and big beaches.  The wildlife seems to like it. We’re a sanctuary for countless plants and animals – from the crags of Cwm Idwal, home of the exquisite Snowdon lily, all the way to Bardsey Island off Snowdonia’s ‘Land’s End’ and its teeming colonies of Manx shearwater. So pack your binoculars. Bring your camera. To get you going here are some snapshots from our wildlife album.

Our natural heritage can be seen at its very best at National Nature Reserves (NNRs) and Sites of Special Scientific Interest, mostly cared for by Natural Resource Wales. We have more NNRs than any other National Park in Britain. Go right to the top on Snowdon, the highest nature reserve in Wales, where birds of prey such as peregrine falcon and raven nest amongst the jagged cliffs, and the Snowdon lily and other hardy arctic-alpine plants have evolved to cope with extreme conditions. Lower down, the mountain is fringed by beautiful woodlands of oak, alder and wych elm.

Betws y Coed is encircled with thick woodland. Gwydir, like Coed-y-Brenin, is a mixed forest. Here you’ll find Douglas fir and Norway spruce as well as some of Wales’s finest oak glades, and – hidden away amongst the trees – the secret mountain lakes of Llyn Geirionydd and Llyn Crafnant. Follow paths and old miners’ tracks through the woods, looking out for buzzards, peregrines, merlins, goshawks and black grouse. 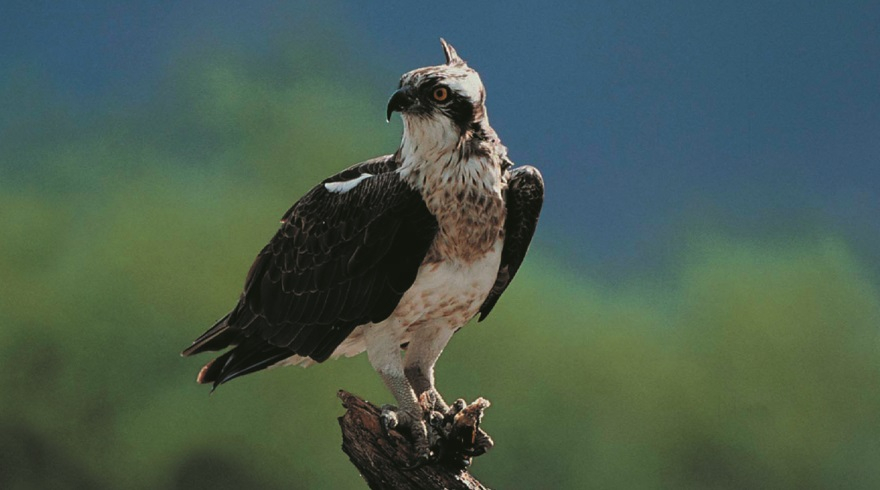 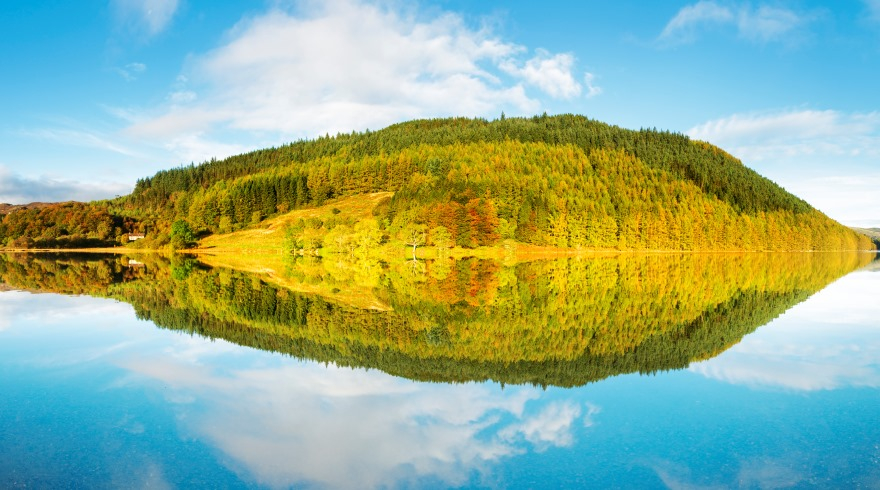