The Magic Lantern has been in Tywyn since 1893, and was first built as the town's assembly rooms. The Magic Lantern Cinema was one of the first operational cinemas in the UK with proof existing that films were shown here since 1900. By today the Magic Lantern is a totally state of the art cinema, with a 4K (3D) digital projection system and Dolby 7.1 surround sound. As well as film showings, there is a packed programme including live streaming from the RSC and National Theatre, live comedy, and live music. There is also a fully stocked bar. Please check website for details of what's on at The Magic Lantern. 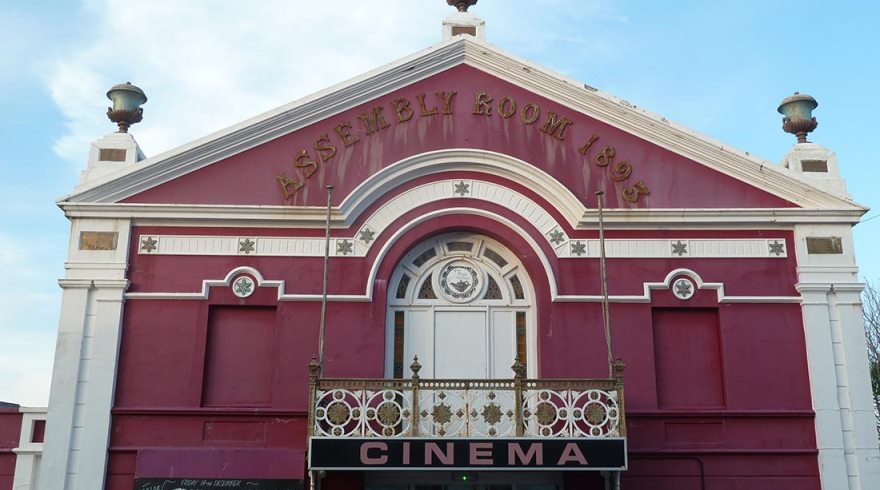