The Llŷn Maritime Museum holds a unique collection of around 400 artefacts associated with the maritime heritage and history of Nefyn and the Llŷn Peninsula. This includes artefacts, paintings, pictures, model ships, anchors, photographs and documents. The artefacts from ship wrecks include a name plate from the Royal Charter, an anchor from the Vella, and ceramics and whiskey bottles from the Stuart which was wrecked in 1901. There are navigation instruments including compasses and sextants. Ship building tools including the saws which built many of the ships on Nefyn and Porthdinllaen beach during the 19th century are also in the collection. The museum also houses numerous artefacts which illustrate life on board a ship and those brought back from long foreign voyages. There are 18 ship models in the collection. Paintings of ships, prints of the local area and maps and posters are also included. The museum holds a large photograph and postcard collection from local sailors and captains. There are over 30 flags from shipping companies which have recently been conserved and are on display in the museum. 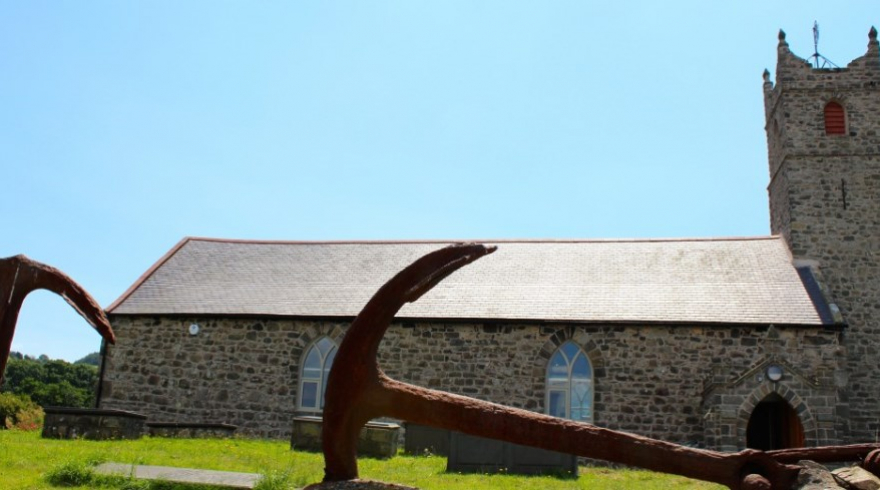 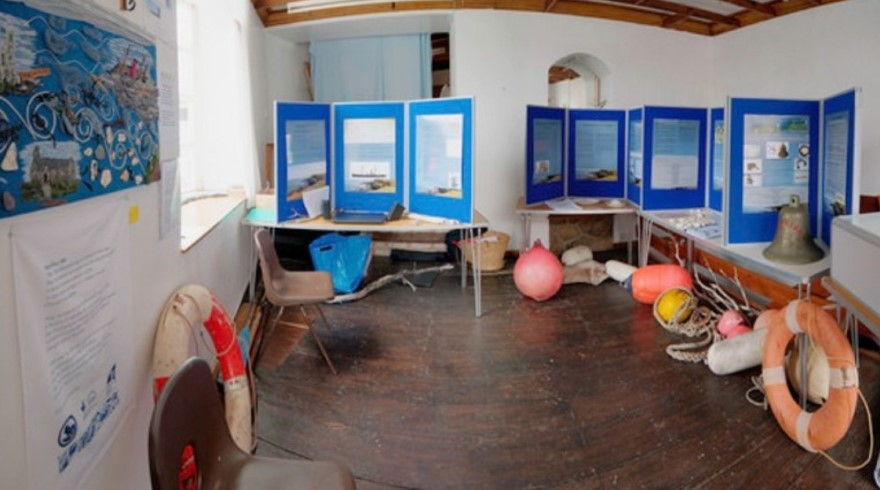