One of Wales’ finest Tudor houses and seat of the illustrious Wynn family Situated in the beautiful Conwy Valley just a stone’s throw from Llanrwst, Gwydir Castle is an exceptional example of a Tudor courtyard house within ten acres of beautiful Grade 1-listed period gardens. The oldest part of the building, the Hall Range, was built by the Coetmore family in the 14th Century. The Coetmores commanded longbowmen at major battles including Agincourt and the Battle of Poitiers. Around 1500, Gwydir was acquired by Meredith ap Ieuan ap Robert, founder of the powerful Wynn dynasty, who rebuilt Gwydir Castle as a Tudor courtyard house incorporating re-used gothic architectural elements from nearby Maenan Abbey. The Wynns of Gwydir, who were descended from the original Princes of Gwynedd, became a deeply influential family both culturally and politically throughout the Tudor and Stuart periods. The family built their own personal place of worship in the nearby Gwydir Uchaf Chapel as well as building St Grwst’s Chapel in Llanrwst and the wonderful Elizabethan townhouse of Plas Mawr in Conwy town. Gwydir passed by marriage to the Willoughby de Eresby family at the end of the 17th Century and then in 1895 to Charles Wynn Carrington, Marquis of Lincolnshire, who sold it off together with its contents in 1921. Remarkably, the original 1640s dining room was acquired by William Randolph Hearst who was immortalized in the Hollywood film Citizen Kane. The entire room was recovered from New York Metropolitan Museum in 1996 by the current owners, Judy Corbett and Peter Welford. Judy and Peter, who acquired the castle in 1994, have restored the property from dereliction through a labour of love. Famed for its peacocks, its atmospheric gardens and furnishings (and its resident ghosts), Gwydir Castle is one of the most enchanting places to visit in Wales. Enjoy a stroll through exquisite gardens and delve into the authenticity and atmosphere of one of Wales’ finest restored buildings. 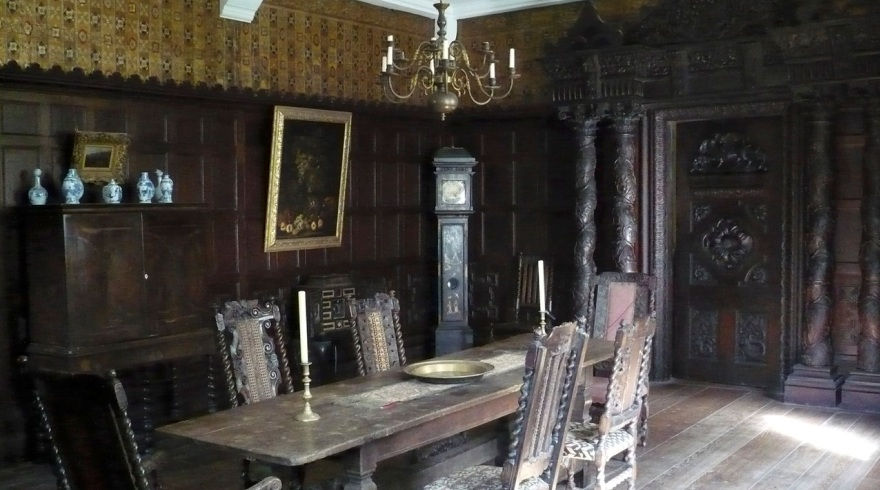 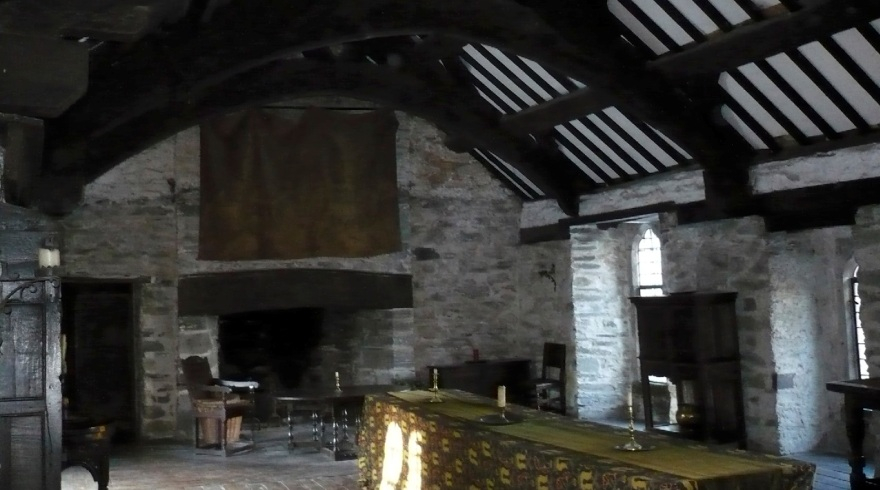 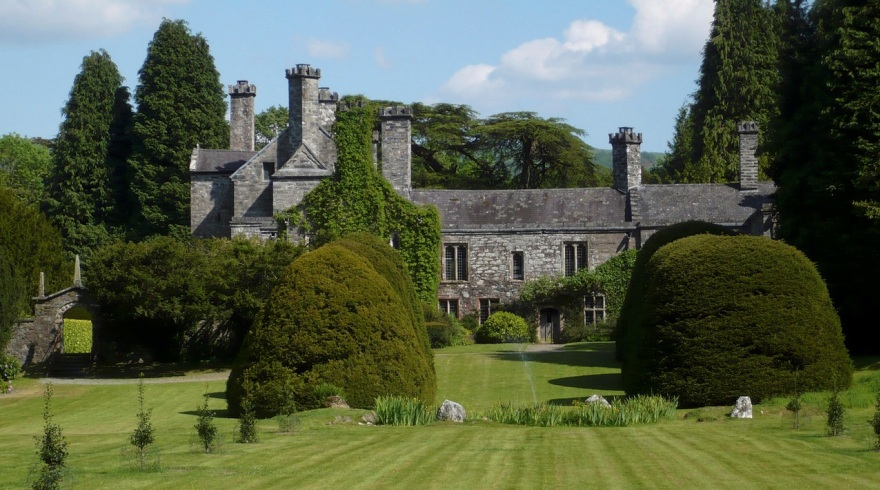 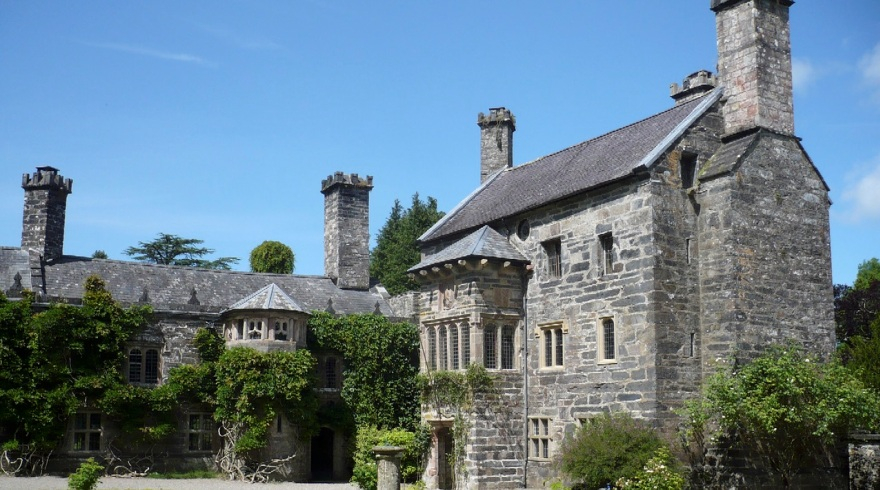