Sir David Brailsford has been one of the most prominent figures in British Cycling. What better way to pay tribute to the local legend than officially unveiling two stunning cycle routes in his honour. The two ‘Ffordd Brailsford Way’ cycle routes are 50 miles and 75 miles long.
From the Menai Strait, on to Caernarfon Castle that forms part of the UNESCO World Heritage Site, the routes also passes 13th century castles of Llywelyn ap Gruffydd in Dolbadarn (Llanberis) and Dolwyddelan. 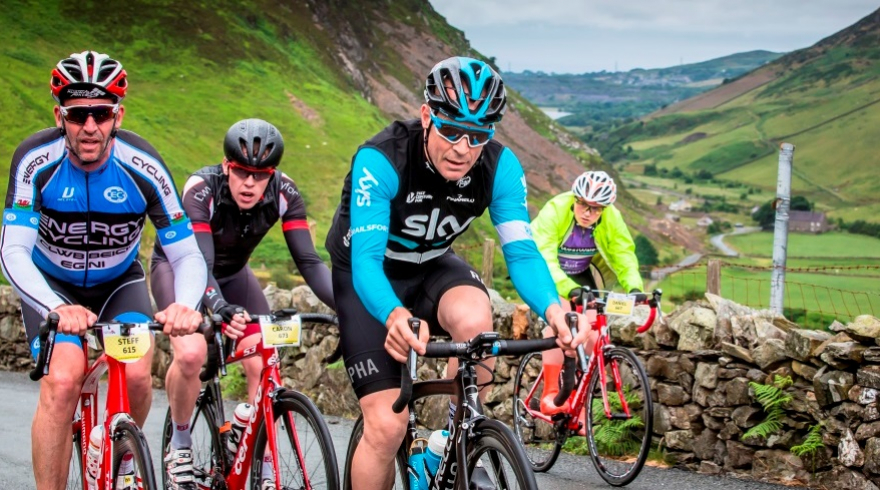