Dinas Dinlle is a popular beach with easy access. Its upper shore of small pebbles soon gives way to a vast expanse of firm, golden sand. The sense of space is overwhelming – in good weather it’s possible to see all the way along the Llŷn Peninsula and across to Llanddwyn Island on Anglesey. Dinas Dinlle is a ‘Site of Special Scientific Interest’ for its valuable natural habitats. It’s also of interest to archaeologist and historians because of its Iron Age remains, while ornithologists are attracted by its bird populations and anglers by its exceptional bass fishing. Dinas Dinlle has two slipways, an indication of its popularity with watersports enthusiasts, especially jet skiers, power boaters, scuba divers and windsurfers. There is a craft exclusion zone and restrictions on dogs.

Popular cafe serving a variety of Welsh breakfast made from local produce to a light lunch of sandwiches, paninis and home made soups or enjoy an afternoon tea with one of their delicious homemade cakes. 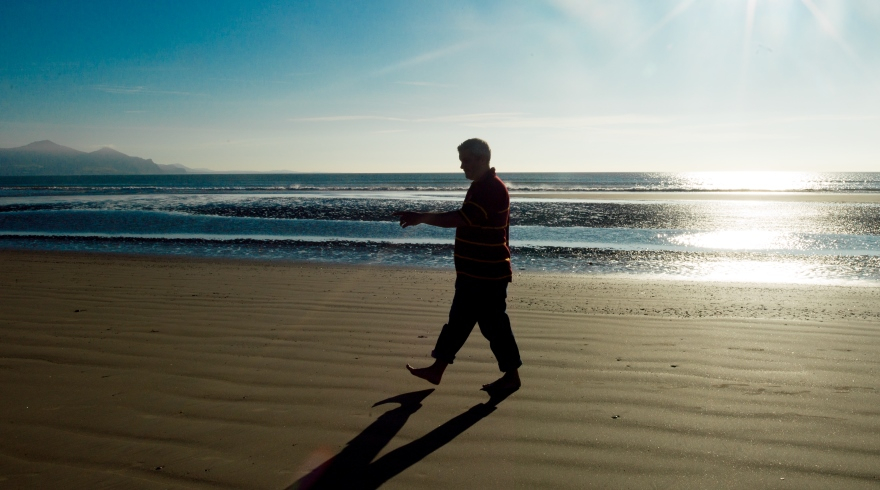 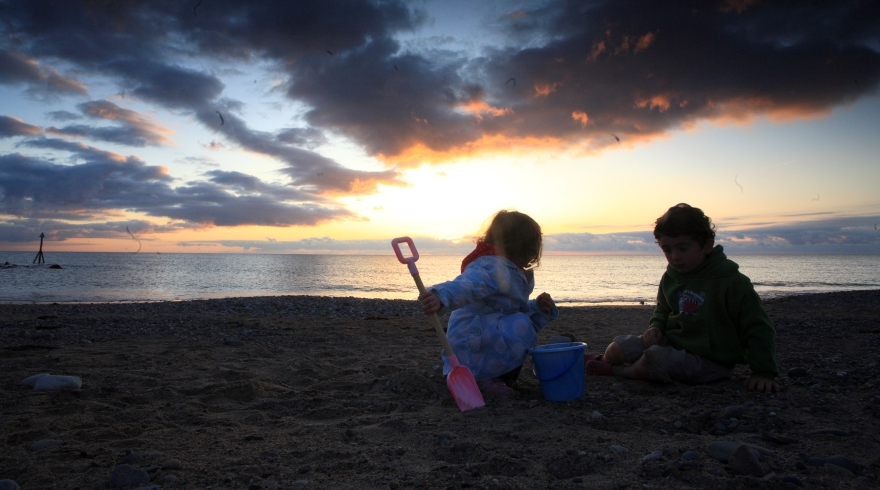 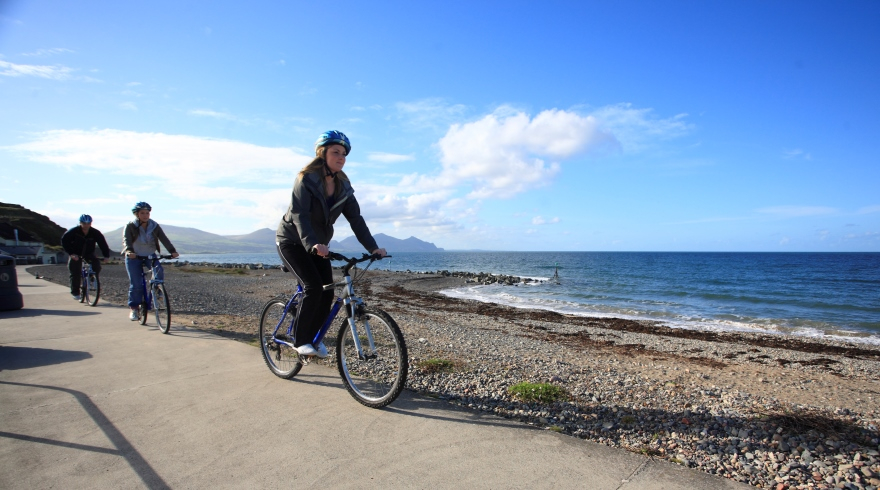 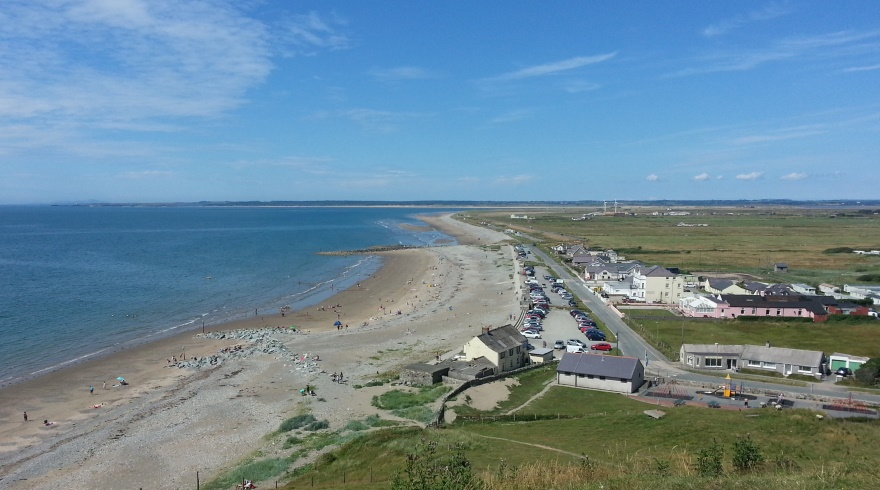