Caernarfon is home to Wales’ most famous castle and an UNESCO World Heritage Site. Mighty Caernarfon Castle commands the lion’s share of attention, but the town’s narrow streets and stylishly redeveloped waterfront also merit a visit. The castle, built in the 13th century by Edward I as a royal palace and military fortress, was at the core of a medieval walled town. The Romans left their mark too – 1000 years earlier they constructed their fort of Segontium on the hill above (its foundations still exist). Other attractions include Welsh Highland Railway (which runs for 25 miles to Porthmadog), Hwylfan Fun Centre and the scenic Lôn Eifion recreational cycle route. Waterside Doc Fictoria is home to Galeri (contemporary arts complex with theatre and cinema). The Caernarfon Record Office has archives of Gwynedd (documents, images, maps and newspapers) stretching back 400 years. Cae’r Gors at nearby Rhosgadfan was home of Kate Roberts, one of Wales’s most celebrated writers. 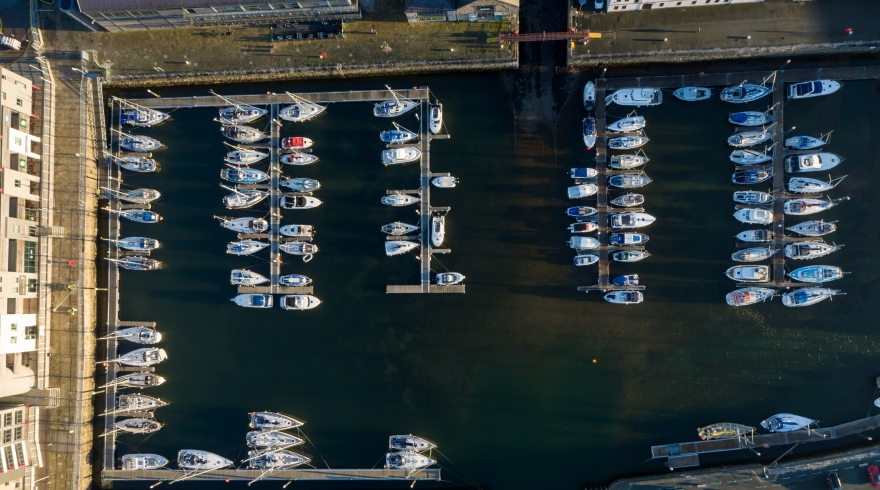 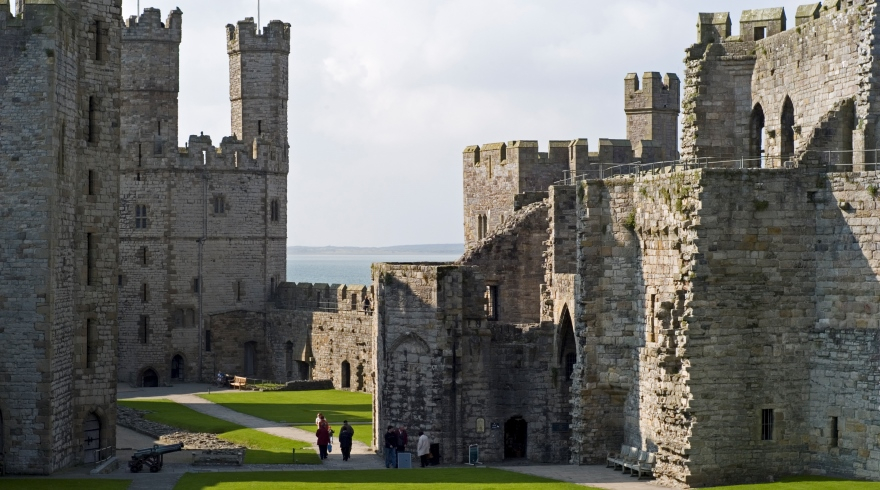 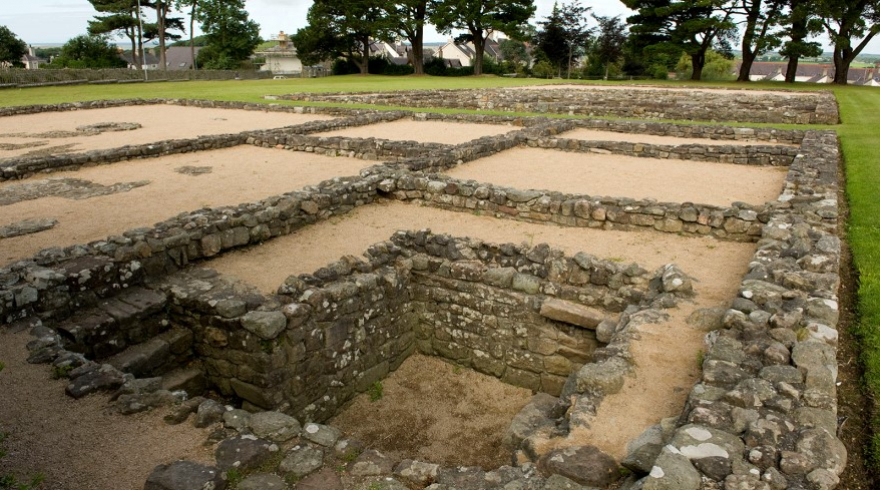